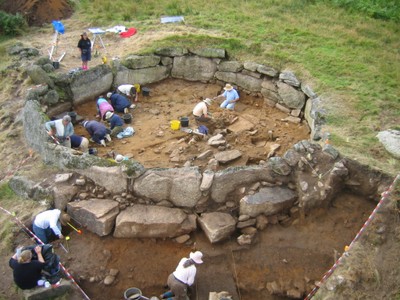 The Dartmoor Archaeology and Bracken Project was started in 1999 to quantify the impact of bracken rhizomes on archaeological deposits, ACE adopted the project in 2003 and the final report was published in the Devon Archaeological Society’s proceedings for 2016.

The project was undertaken under a comprehensive Project Research Design Specification and followed up by Interim Reports which were produced for the years 1999 to 2008. There is no interim report for 2001 as no work was undertaken that year due the Foot and Mouth epidemic.

The final results of the project are available in five separate reports.